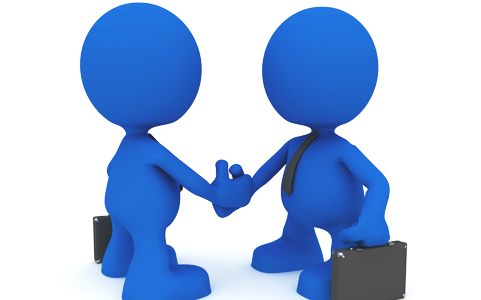 The alternatives selection process in Decision Problems with several experts can lead to solutions which are not accepted by some experts, therefore the study of Consensus has become a very important research field in Decision Making.

According to the Spanish Language Royal Academy, the term consensus is defined as:

In a Group Decision-Making process, it may occur that several experts might believe that their preferences have not been used in order to obtain the final solution at problem and, therefore, they might reject the solution or not feel identified with it. To avoid this situation, it seems logical to carry out a process where experts give their preferences, they justify them and finally they approach such preferences with the aim of reaching a level of agreement acceptable among them before a making a decision on the problem.

Consensus can be defined as an iterative process where a group of expert discuss each other to reach an agreement. The group is coordinated by a moderator who assists the experts with the aim of bringing their opinions closer. Consensus is defined classically as total and unanimous agreement of all experts who participate in a problem, consequently absolute measures of consensus where initially used, and later evolved towards fuzzy measures. These measures give a bigger flexibility.

Our group is focused on the development of consensus models where the position of the chairperson and its activities can be automated, As well as models capable of leading contexts with uncertainty and heterogeneous information, having defined measures of consensus which can lead the information in these contexts.