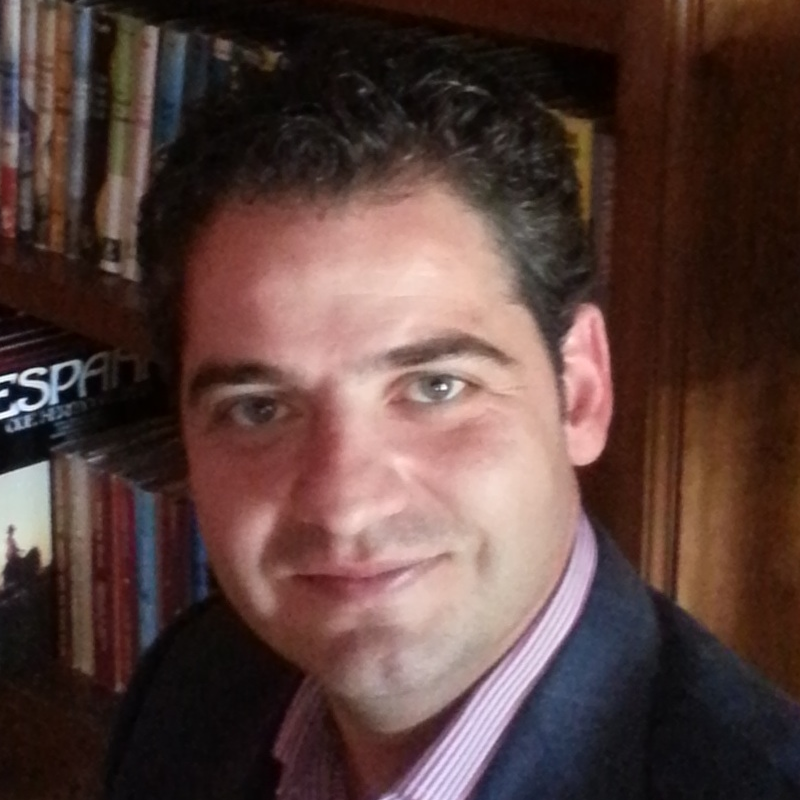 Carlos Porcel received the M.S. degree in Computer Science in 1999 and the Ph.D. degree in Computer science in 2006, both from the University of Granada (Granada, Spain). His main research scope are the Web information access systems, specifically the Recommender Systems, particularly based on fuzzy linguistic modeling, scope where his scientific production is primarily based.