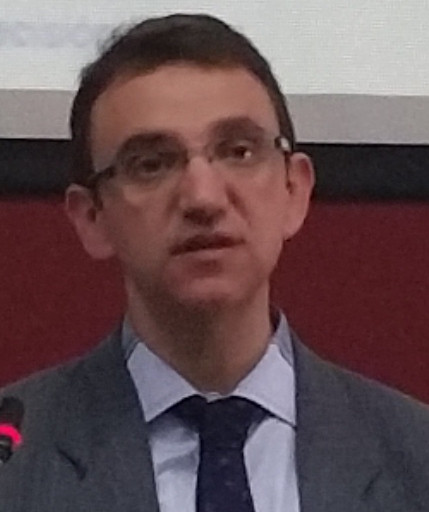 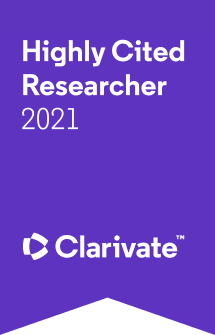 Luis Martínez was born in 1970. He received the M.Sc. and Ph.D. degrees in Computer Sciences, both from the University of Granada, Spain, in 1993 and 1999, respectively. Currently, he is Full Professor of Computer Science Department at the University of Jaén. His current research interests are fuzzy decision making, linguistic preference modelling, fuzzy systems, decision support systems, personalized markertin, computing with words and recommender systems.

He co-edited eleven journal special issues on fuzzy preference modelling, soft computing, linguistic decision making and fuzzy sets theory and has been main researcher in 14 R&D projects, also has published more than 110 papers in journals indexed by the SCI as well as 33 book chapters and more than 150 contributions in International Conferences related to his areas. He is member of the European Society for Fuzzy Logic and Technology, IEEE. Co-Editor in Chief of the of the International Journal of Computational Intelligence Systems and an Associated Editor of the journals IEEE Transactions on Fuzzy Systems, Information Fusion, the International Journal of Fuzzy Systems, Journal of Intelligent & Fuzzy Systems, Applied Artificial Intelligence, Journal of Fuzzy Mathematics and serves as member of the journal Editorial Board of the Journal of Universal Computer Sciences.